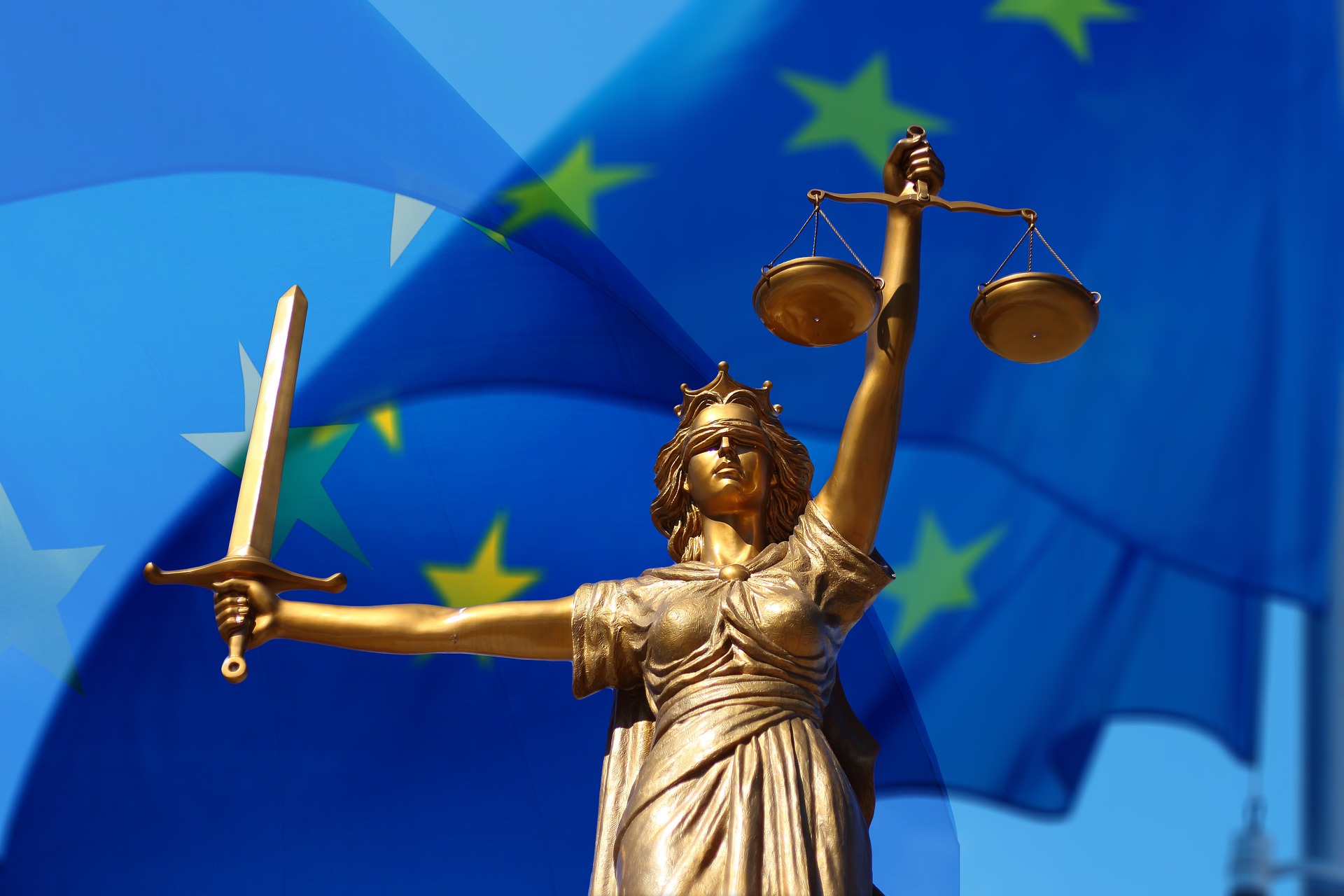 The jurisdiction and applicable law in an international divorce procedure

Anna and Brody were married twelve years ago in Italy. During their entire twelve years of marriage they have lived in Italy. After four years of marriage Zoë was born and three years later Gary was born. Anna and Brody have the Dutch nationality. In January 2022 Anna and Brody decided that they wanted to get divorced. Soon after this decision Brody moves to Portugal. Anna stays in Italy with the children. In February 2022 Anna starts a divorce procedure in the Netherlands.

In the above case, the jurisdiction of the Dutch court can be determined by the Brussel II-bis regulation. Article 3 1(a) states that in matters relating to divorce, legal separation or marriage annulment, jurisdiction shall lie with the courts of the Member State in whose territory:

The jurisdiction and applicable law

The European Court of Justice has defined the term habitual residence. This is the place where the person has established the center of his interests, with the intention of giving it a fixed character. To determine the habitual residence, all the factual circumstances must be taken into account. In this case the Italian court has jurisdiction based on article 3 1(a) (second dash), because the habitual residence in this case is Italy. However, the Dutch court is also competent based on article 3 (b), because the nationality of both spouses is Dutch. Since Anna started the procedure in the Netherlands first, the Dutch court has jurisdiction even though Anna and Brody never lived in the Netherlands together.

This website uses cookies to improve your experience while you navigate through the website. Out of these, the cookies that are categorized as necessary are stored on your browser as they are essential for the working of basic functionalities of the website. We also use third-party cookies that help us analyze and understand how you use this website. These cookies will be stored in your browser only with your consent. You also have the option to opt-out of these cookies. But opting out of some of these cookies may affect your browsing experience.
Necessary Altijd ingeschakeld
Necessary cookies are absolutely essential for the website to function properly. This category only includes cookies that ensures basic functionalities and security features of the website. These cookies do not store any personal information.
OPSLAAN & ACCEPTEREN